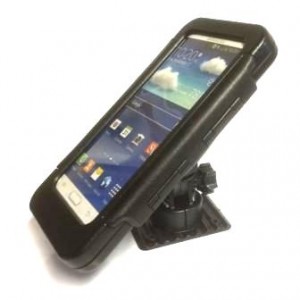 This is "All Products" widget area. Visit your Widgets Page to add new widget to this area.